Thought for the Day

I heard this parable 2 years ago and can’t stop thinking about it… I hope you find it as Juicy and a-peeling as I do.  🙂  Sorry, couldn’t resist. ~ Kirk 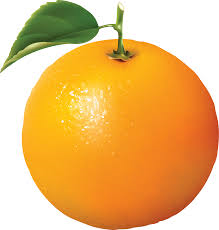 The Parable of the Oranges

I would like to share a modern-day parable that I will call “The Parable of the Oranges.” As you listen, consider what this story teaches you about the power of real intent.

There was a young man who had ambitions to work for a company because it paid very well and was very prestigious. He prepared his résumé and had several interviews. Eventually, he was given an entry-level position. Then he turned his ambition to his next goal—a supervisor position that would afford him even greater prestige and more pay. So he completed the tasks he was given. He came in early some mornings and stayed late so the boss would see him putting in long hours.

After five years a supervisor position became available. But, to the young man’s great dismay, another employee, who had only worked for the company for six months, was given the promotion. The young man was very angry, and he went to his boss and demanded an explanation.

The wise boss said, “Before I answer your questions, would you do a favor for me?”

“Yes, sure,” said the employee.

“Would you go to the store and buy some oranges? My wife needs them.” 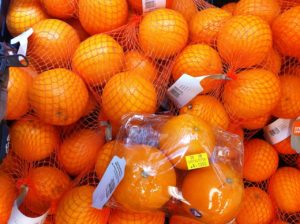 The young man agreed and went to the store. When he returned, the boss asked, “What kind of oranges did you buy?”

“I don’t know,” the young man answered. “You just said to buy oranges, and these are oranges. Here they are.”

“How much did they cost?” the boss asked.

“Thank you,” said the boss. “Now, please have a seat and pay careful attention.”

Then the boss called in the employee who had received the promotion and asked him to do the same job. He readily agreed and went to the store. 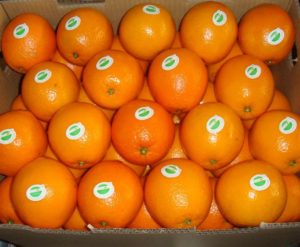 When he returned, the boss asked, “What kind of oranges did you buy?”

“Well,” he replied, “the store had many varieties—there were navel oranges, Valencia oranges, blood oranges, tangerines, and many others, and I didn’t know which kind to buy. But I remembered you said your wife needed the oranges, so I called her. She said she was having a party and that she was going to make orange juice. So I asked the grocer which of all these oranges would make the best orange juice. He said the Valencia orange was full of very sweet juice, so that’s what I bought. I dropped them by your home on my way back to the office. Your wife was very pleased.” 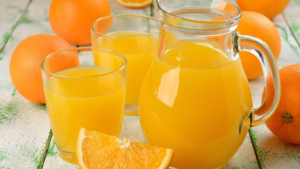 “How much did they cost?” the boss asked.

“Well, that was another problem. I didn’t know how many to buy, so I once again called your wife and asked her how many guests she was expecting. She said 20. I asked the grocer how many oranges would be needed to make juice for 20 people, and it was a lot. So, I asked the grocer if he could give me a quantity discount, and he did! These oranges normally cost 75 cents each, but I paid only 50 cents. Here is your change and the receipt.”

The boss smiled and said, “Thank you; you may go.”

He looked over at the young man who had been watching. The young man stood up, slumped his shoulders and said, “I see what you mean,” as he walked dejectedly out of the office.

What was the difference between these two young men? They were both asked to buy oranges, and they did. You might say that one went the extra mile, or one was more efficient, or one paid more attention to detail. But the most important difference had to do with real intent rather than just going through the motions. The first young man was motivated by money, position, and prestige. The second young man was driven by an intense desire to please his employer and an inner commitment to be the best employee he could possibly be—and the outcome was obvious.

How can you apply this parable in your lives? How might your efforts in your family, at school, or at work?

Now Orange you glad you have this story to share with your team?

Inspiring Initiative one orange at time.